WIRELESS A VS B VS G VS N VS AC | What Is The Difference?

Wireless A standards, were released almost the same time with wireless B standards. Wireless A was faster (54Mbps) than wireless B, which was only capable of transmitting speeds of up to 11Mbps. Wireless A operated on a range of 5GHz while B’s range was 2.4 GHz.

Though wireless B was vulnerable to the interference of waves emitted by some domestic electronics, most consumers preferred it to A because it was cheaper. Wireless G, which was released after B, was more superior and prominent than B.

Apparently, it is the most prominent of all the standards. Wireless AC router is the most recent and it is faster than N since it speeds to a maximum of 3.2Gbs. Unlike wireless N, wireless AC operates only on 5GHz band.

802.11 Wireless LAN Standards are a set of regulations that were developed by IEEE (the Institute of Electrical and Electronics Engineers) in the year 1997.

The routers that were made at that time were based on the technology. However, the standard was extremely slow and thus an improved, faster standard was on demand. 802.11a standards were then developed.

Other series of improvement of the standards were innovated and gave rise to the latest version, 802.11ac. Nowadays, 802.11 Wireless LAN Standard is outdated and is not applicable in manufacturing routers.

WIRELESS A VS B VS G VS N VS AC

A Wireless A standard was released in 1999 and had a data speed of up to 54 Mbps. It operated on a small 5 GHz band. It faced stiff competition from its counterpart, Wireless B which was released around the same period. Most consumers preferred 802.11b from 802.11b; thus wireless A was suppressed, and it never sold well.

B Though it is not prominent today, some routers still use wireless B alongside other standards. Theoretically, wireless B has a transfer speed of up to 11Mbps. Its waves are ideal for a maximum of around 150 feet. Due to its small unregulated range of 2.4 GHz, a wireless B router may be interfered by waves from other devices such as microwaves and mobile phones when placed close to them.

G Wireless G can give you transfer speed of at most 54Mbps. It functions on an unregulated frequency range of 2.4 GHz. It is also similar to Wireless B standard by being vulnerable to interference problems by waves emitted by other wireless electronic devices. It works well with devices that support wireless B standards.

N With two antennas, wireless N can give you theoretical speeds of up to 300 Mbps. With two antennas, you can get a maximum speed of 450 Mbps. It operates on two frequency bands- 5 GHz and 2.4 GHz. Wireless N devices can function on more than one signals, and the waves can cover a larger range than wireless G standards.

Ac Wireless AC, which is also known as Gigabit Wi-Fi, was approved in 2014. It is the most recent standard, and it is faster than N since it speeds to a maximum of 3.2Gbs. Unlike wireless N, wireless AC operates only on 5GHz band. The standards work perfectly on the latest AC3200 routers.

WIRELESS A VS B VS G VS N VS AC : Which One Should I Buy?

You can either buy Wireless G, N, or Ac router since the ones that support A or B only are no longer manufactured. Nevertheless, Wireless AC has beyond doubt proven to be the most superior among st all the standards. Besides, they have become relatively cheaper, thus affordable. You can conveniently count on wireless Ac routers for excellent HD streaming or Xbox/ Xbox One/ PS4 gaming.

When Should You Buy G Standard Router?

All G standard routers share a number of common features such as the amount of bandwidth; however, some of these routers have more extra features than the rest. The best router should have some additional important traits such as a strong network security and simple user interface, among others. Here is the best G standard router currently in the market: 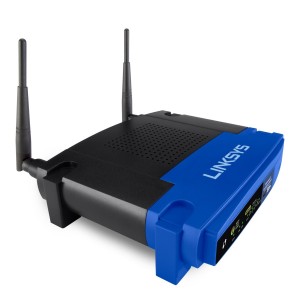 Linksys WRT54GL Wi-Fi Wireless-G Broadband Router is a simple and fast router that is easy very to set up. Its superb user interface is a huge plus. Its signals cover up to 160 feet distance.It has magnificent security features such as WEP, WPA, and MAC address filtering. You can count on it if you need a basic router.

When Should You Buy N Standard Router? 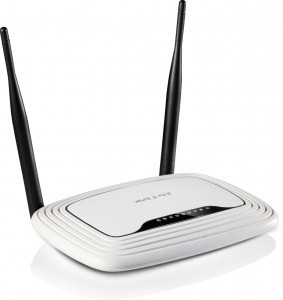 The wireless N router guarantees you a speed of up to 300Mbp. It is perfect for performing many tasks simultaneously, playing online games, video streaming, and web browsing. With two 5dBi antennas, the router transmits robust and very stable wireless signals.

It functions excellently with devices that use either wireless B or G standards. You can also manage the access of internet by children or any other user. It has a WPA/WPA2 protection feature. 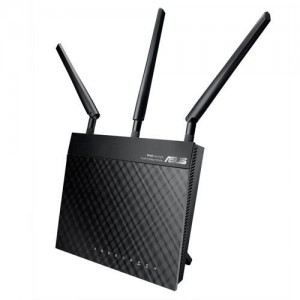 The Asus RT-N66u is the latest Asus router model. It transmits its signals simultaneously on 2.4 GHz and 5GHz frequency bands. It has four GB LAN ports and one GB WAN port, three adjustable antennas and two USB ports. It has an excellent web interface that makes it easy to use.
Check It Out On Amazon 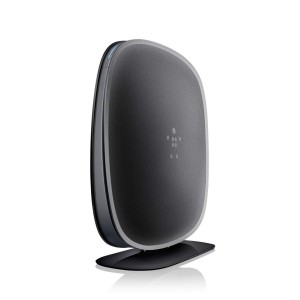 With two bands, Belkin N450 Wireless offers high-speed internet connection perfect for downloading music and video streaming. It is suitable for multitasking without interfering or slowing down the Internet connection.
It has a simple set up interface which makes it easy for you to install it. It has a feature that you can use to automatically control the nature of content reaching your devices.
Check It Out On Amazon

When You Should Buy AC Standard Router?

The best AC standard routers should have additional important features other than those stipulated in the standards. They ensure that the network is secure by utilizing an effective wireless security such as WPA/WPA2. They also have features that you can use to regulate internet and information access by some users. Some of the Ac best standard routers are: 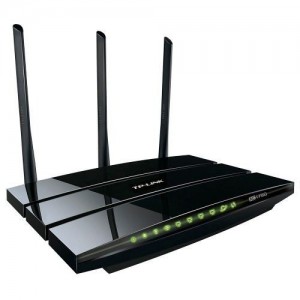 Archer C7 AC1750 Wireless has both 2.4GHz and 5GHz bands which function simultaneously to give you a total bandwidth of 1.75Gbps. It has two USB ports for sharing files and media.
Its network is secured with WPA/WPA2 wireless security which is easy to activate. It also has IP-based Bandwidth Control which helps you regulate the bandwidth usage by the network users.
Check It Out On Amazon 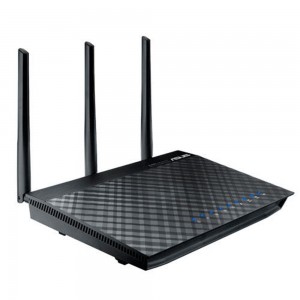 AC1750 Wireless Gigabit Router has both 2.4GHz and 5GHz bands which function simultaneously to give you a total bandwidth of 1.75Gbps.
It allows you to perform multiple tasks in your network without slowing down the speed of internet connection. It has a dashboard that helps you to easily setup, monitor signals and control network application.
Check It Out On Amazon 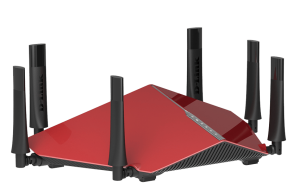 With eight powerful antennas, AC5300 Tri-Band Wi-Fi Router has excellent Wi-Fi that covers every corner of your home. The three bands (one 2.4 GHz band and two 5GHz bands) produce a bandwidth of 5332 Mbps.
You can play online games and stream online videos simultaneously without internet hitch. Its MU-MIMO technology allows you to connect and use multiple devices simultaneously.
Check It Out On Amazon