DSL VS Cable Internet Connection: Which One is Better? 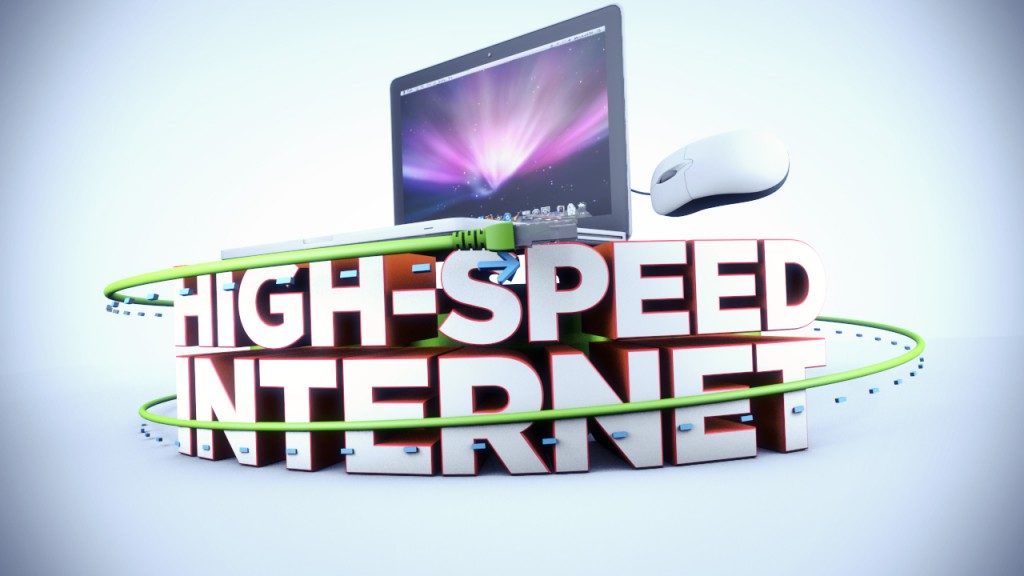 We know that both DSL and cable connections are superior to dial-up connections as they offer high-speed and ‘always on’ internet, which automatically connects once you open your browser. Interestingly enough, DSL modems and cable modems use different technologies to provide high-speed internet.

The technology used in DSL and Cable Internet

As mentioned earlier, DSL modems use Digital Subscriber Line services from telephone lines to provide an internet connection. These telephone cables are made of copper, which is a good modem for transmitting and receiving signals from the internet.

The cable is made up of numerous copper wires inside them, where each wire is cleverly designated to either provide telephone service or internet service to avoid interference. The takeaway here is that DSL internet is achieved through telephoning infrastructure.

On the other hand, cable internet service uses cable TV infrastructure for internet access, which is more often than not comes from the same cable TV providers. Just as with DSL internet, cable internet is high-speed and is delivered through a cable.

As stated earlier, DSL internet provides high-speed Internet connections. This is because DSL internet is designed asymmetrically, where it assigns more bandwidth for downloads rather than uploads resulting in fast download speeds.

Distance from the Main Hub

Cable internet, on the other hand, is not affected by one’s proximity to the main hub. For cable internet, the average data transfer speeds remain constant from one user to another whether they are 1 mile or 20 miles away from the main hub.

When it comes to bandwidth sharing, DSL internet service has the edge over cable internet as it allocates bandwidth independently. This means that every subscriber of the DSL service is allocated their bandwidth which results in consistent data transfer speeds.

And to conclude, we’ve established that DSL internet service is ideal for a casual internet user. It is suitable to handle routine office computing tasks such as research, web surfing, checking and responding to emails as well as updating company servers. DSL internet also makes a lot of sense if you want to minimize your spending on internet data.

However, if you’re running a large business and your daily work routine involves transferring large data and media files, you’re better off with installing cable internet service even though it costs more than a DSL service. This is because it has faster data transfer speeds than DSL internet and is more efficient as well.