Difference Between Cat5 vs Cat5e vs Cat6 vs Cat6a Cables 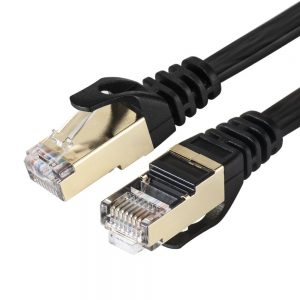 Cabling is a vital part of any network and choosing the right cables to connect to your network can be stressful considering the variety of cables available on the market.

There are so many factors to consider such as application, cost, compatibility, length, flexibility, durability, convergence, among other factors.

Our cat x head to head will help you gain a better understanding of the UTP cables along with their specifications to put you in a better position to select the right cable for yourself.

What is a Cat X Cable?

For starters, â€catâ€™ in full is â€categoryâ€™ and the cat x cables are a form of Unshielded Twisted Pair (UTP) cables which are the most popular network cables globally. Some people refer to the cat x cables as Ethernet cables, patch cables or network cables. So far, there are seven types of UTP cables ranging from cat1 to cat7. These different categories have their unique qualities, and therefore you need to pick an appropriate cable for your intended use.The â€xâ€™ in cat x represents the grade of the UTP cable. Naturally, cat7 is the newest and therefore the highest grade of the bunch. Although the cat6 and cat6a cables are catching up to the cat5e cable in terms of popularity, the cat5e is still the most popular UTP cable used globally to date. The cat5eâ€™s superior cable termination coupled with its fast speeds allowed it to replace the old and unreliable coaxial cables.

As seen above, there are seven types of UTP cables, and they differ in so many ways. In terms of physical properties, the cables differ in size, the amount of copper wire used in the build, number of twists in the copper wire and shielding materials, etc.

In terms of capabilities, the cables differ in their ability to cancel out crosstalk and EMI as well as the distance and bandwidth they can support. Below is a more detailed difference between the cables. 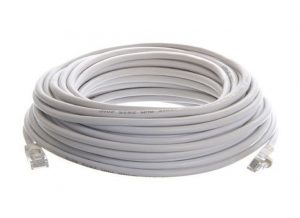 The Cables4PC RJ45 is one of the best cat5 cables to buy. The 100 inch cat5 cable is super flexible and therefore easy to install. The cable comes fitted with 50-micron gold plated connectors that produce clean and clear transmissions.

What’s more, the RJ45 is compatible with all sorts of computing devices such as gaming consoles, laptops, PCs, Macs, etc. 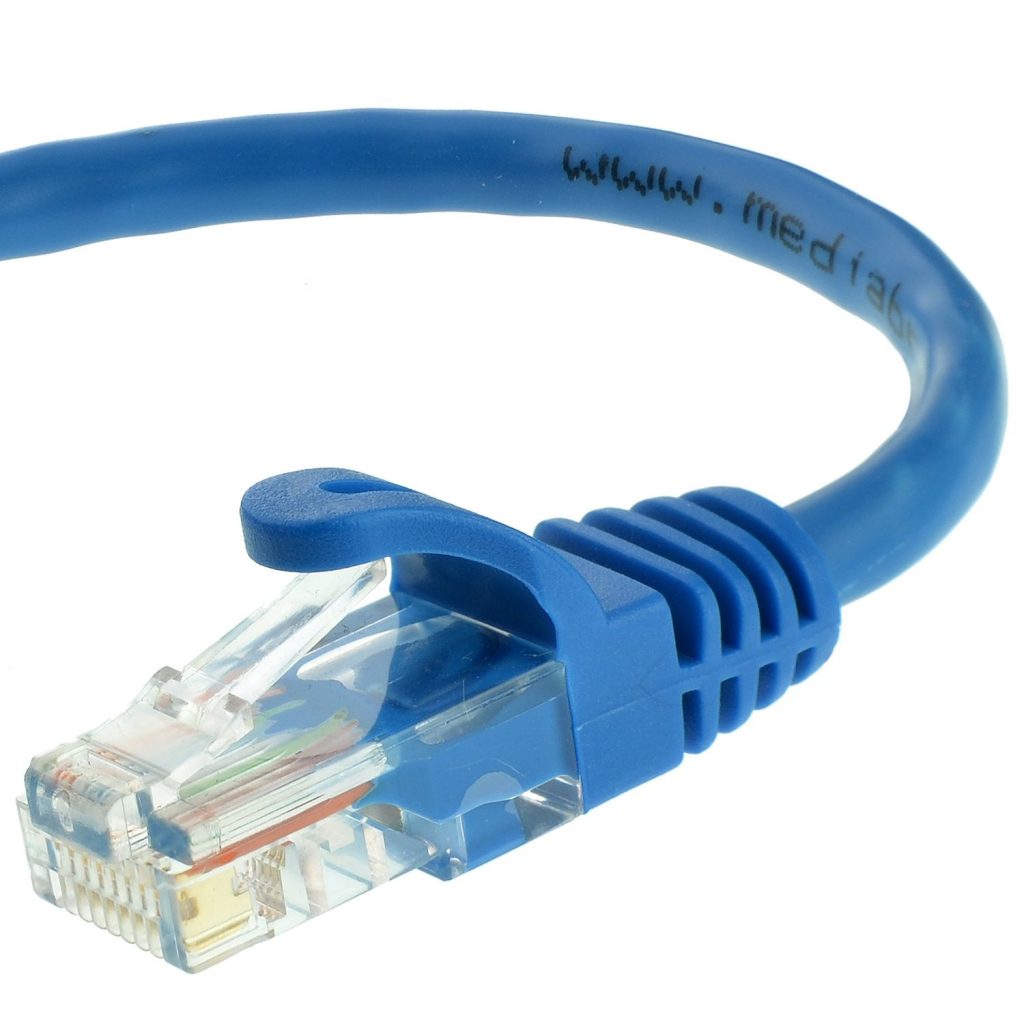 The Mediabridge cable is all about performance and distance. This durable cat5e cable comes with three length variations of 25ft, 50ft, and 100ft.

The long length combined with the cable’s flexibility means you can extend your Wi-Fi router from where the cable modem router sits and move it to the center of your house or office. 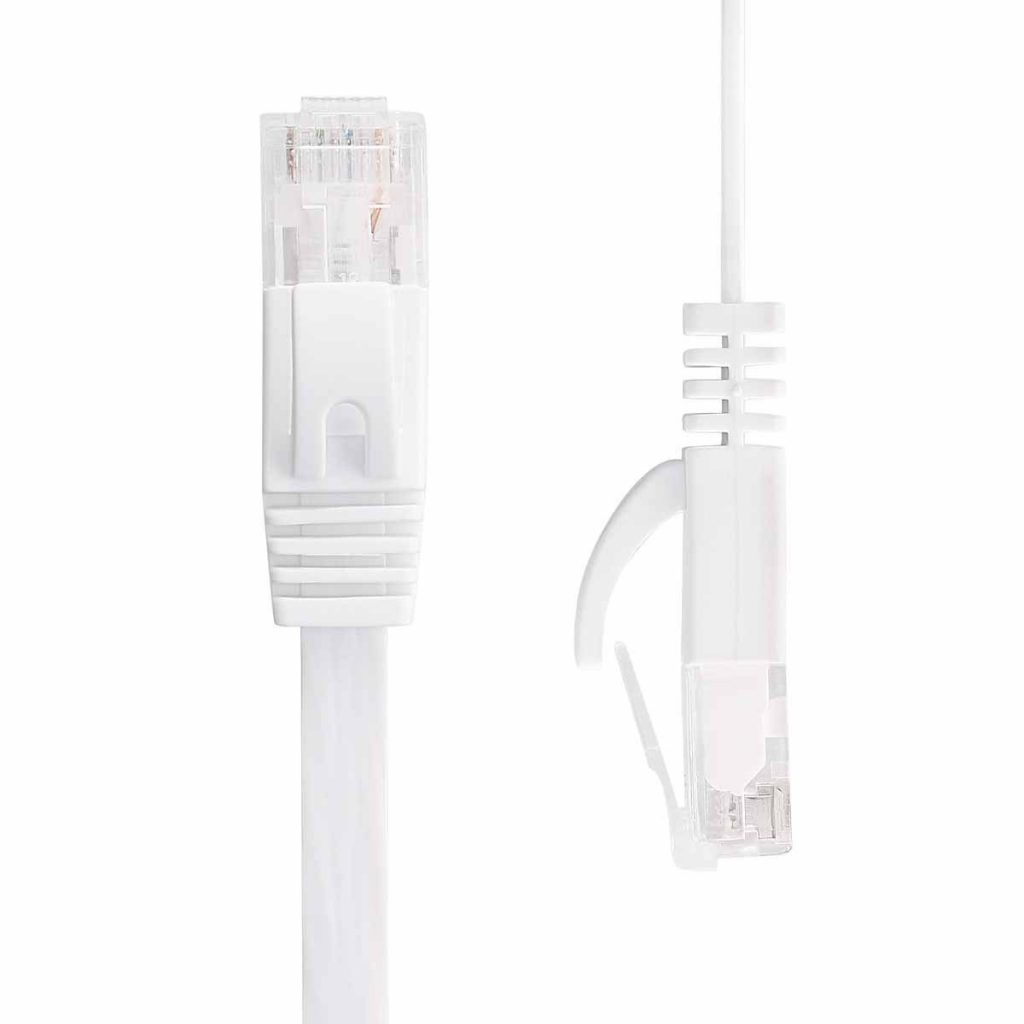 The Jadaol cat6 cable is made from 100% copper wire for minimum noise and interference. This UTP patch cable comes with RJ45 connectors for universal connectivity to all computing devices as well as 15 cable clips for better mounting on walls or under desks.

The Jadaol provides a standard performance of up to 250MHz and can reach speeds of up to 10Gbps.

The cat6a cable was introduced back in 2009 as a higher specification cable to the cat6. While both cables are similar in terms of physical qualities and performance capabilities, the cat6a is better equipped to block electromagnetic interference and crosstalk within the network thanks to the foil wraps. Just like the cat6 cable, the cat6a cable can support speeds of up to 1Gbps at 100 meters and speeds of up to 10Gbps at 55 meters. 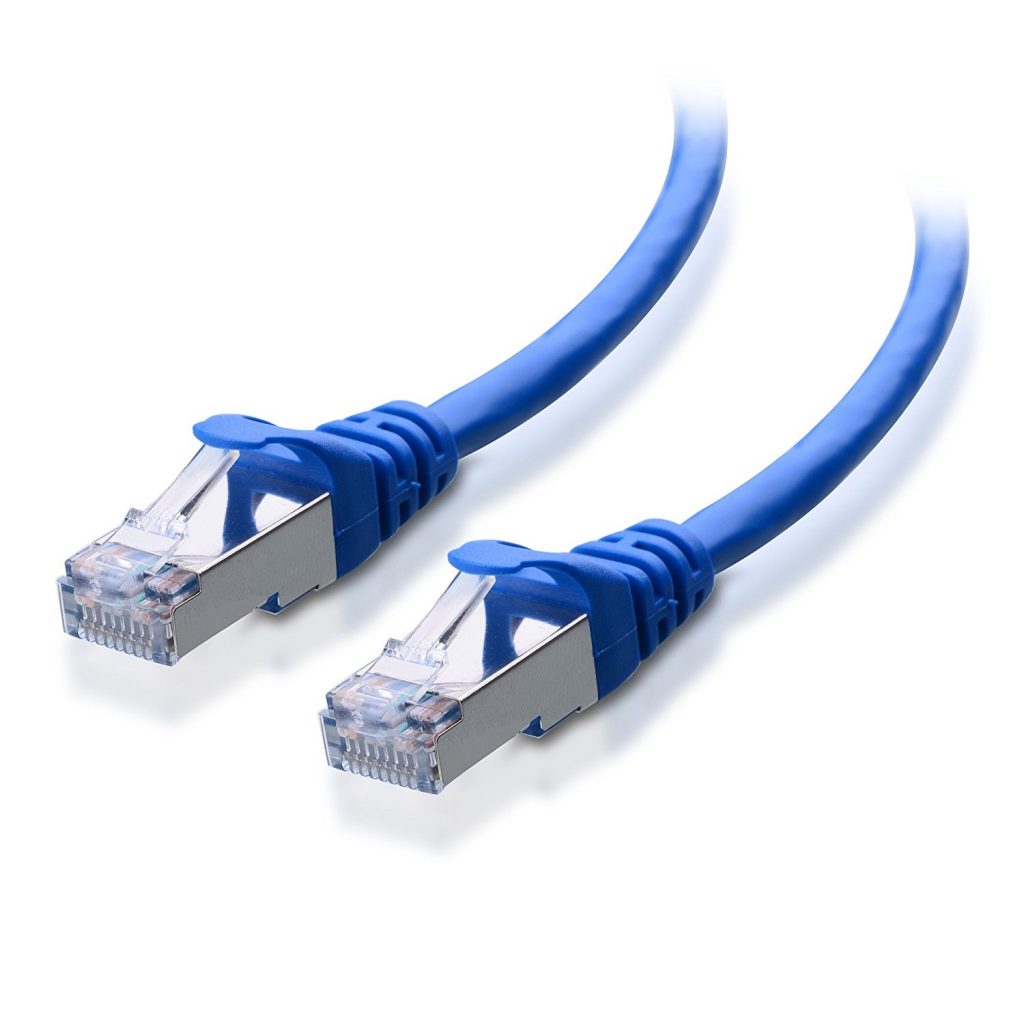 For starters, the Cable Matters cat6a cable provides a high-bandwidth capacity of up 550MHz for high-speed data transfer. The cable is made from tough but flexible material to provide durability as well as allow its user to bend the cable around desks, walls, etc.

So far, the cat7 or cat7a cable is the latest and newest Ethernet cable on the market. Unlike the both the cat6 and cat6a cables which sustain 10Gbps at 55 meters, the cat7 cable has been designed to sustain speeds of up to 10Gbps at 100 meters. These mindboggling speeds are made possible by the individually shielded quartet of interior cables plus an additional outer shield that curbs crosstalk as well as electromagnetic interference.

As a cat7 cable, the Vandesail supports bandwidths of up to 1,000MHz that can transfer data at super-fast speeds of up to 10Gbps at 100 meters. The copper wires inside the cat7 cable are STP shielded to curb crosstalk as well as electromagnetic interferences for enhanced data transfer.

Which cable is best?

The cat6a cable is without a doubt the best UTP cable in this head to head. For starters, it has more twists per inch than both the cat5 and cat5e meaning it runs at greater lengths and faster speeds. Like the cat6, the cat6a supports transfer rates of up to 1Gbps at 100 meters and up to 10Gbps at 55 meters.

But the reason why the cat6a is superior to the cat6 cable is that it has more shielding on its copper wires. The extra shielding provides better immunization to electromagnetic interference and crosstalk within the network.