Beamforming: All You Need to Know About This Technology

Since making its first debut over 20 years ago, Wi-Fi has grown to become one of the most significant inventions of the 21st century.

Over this period of time, the technology surrounding Wi-Fi has rapidly evolved and redefined what we knew about wireless connections.

With no doubt, advances in technology have transformed this magical concept into a requisite for smooth day to day living. Today, reliable Wi-Fi is no longer a luxury but a necessity to many.

As a result, developers have been frantically looking for ways to improve the efficiency of this technology to satisfy consumer demands.

At the pinnacle of these efforts is beamforming, a technology which promises to improve your Wi-Fi reception and reduce interferences from other networks for a smooth and meticulous Wi-Fi experience. But, what is beamforming?

Typically, whenever your Wi-Fi router broadcasts a signal, the signal is transmitted in all directions. In contrast, beamforming employs a different approach.

The router determines the location of your multiple devices like tablet, laptop, smartphone or whichever device you want to be connected and then focuses the signal in their direction for a stronger connection.

This guarantees a stronger and faster Wi-Fi signal which can be broadcasted over a long distance.

Instead of transmitting its signal in all directions, a beamforming enabled router focuses the signal to only targeted devices for optimal operation.

If you are into internet intensive activities like high-speed gaming, you will enjoy the efficiency. The end result is a better Wi-Fi reception for your devices and reduced network interference.

This technology was originally part of the 802.11n specification. However, it required both devices – the client and the router be in a position to support beamforming in exactly the same way.

At this stage, there were no standard production requirements which gave manufacturers the freedom to produce their own versions.

As a result, the technology never took off since there was no guarantee that all 802.11n devices would be compatible with each other even if they all supported beamforming.

This implied that you had to buy devices from the same manufacturer for beamforming to be used. After the introduction of 802.11ac specification, this challenge was overcome and a standard way of how the technology works were born.

This meant that all 802.11ac devices which supported beamforming technology would connect with each other seamlessly. Devices like your laptop and router could now communicate with each other and share information regarding their locations.

Even though beamforming is a standardized part of 802.11ac Wi-Fi, it doesn’t mean that all 802.11ac devices support this technology.

However, if your device is beamforming enabled, it will connect in a standardized way. For this reason, it is safe to say that beamforming is a branding feature for specific routers.

For instance, D-Link calls theirs Advanced AC SmartBeam. Regardless of what companies brand this technology, their devices will be compatible with other 802.11ac devices as long as they support beamforming.

So, How Does Beamforming Work? 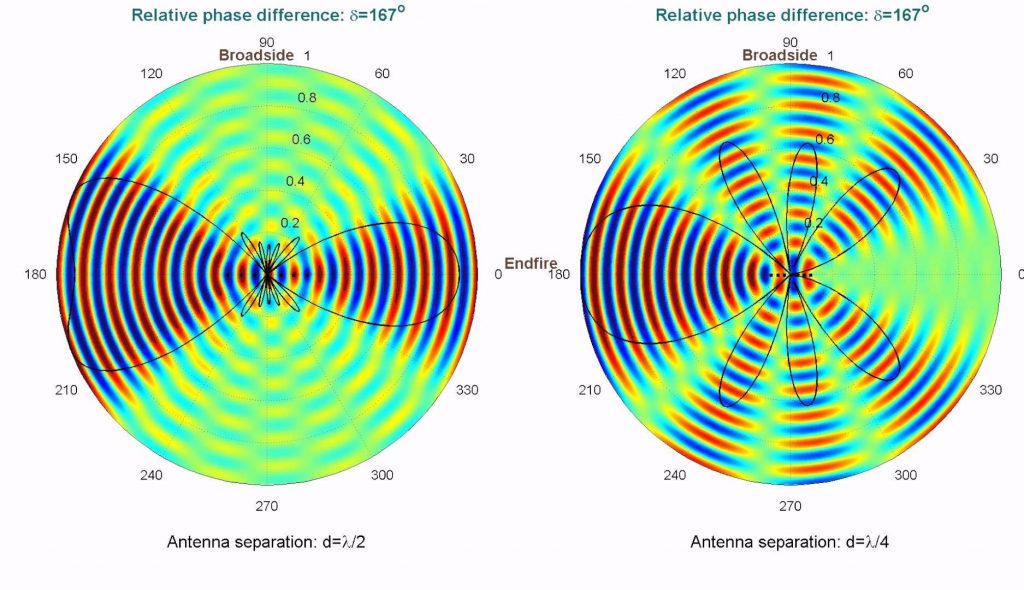 For this to be possible, both the client and the router have to communicate and exchange information regarding their relative locations so that the signal can be directed towards a specific direction.

Implicit beamforming router tries to improve the connectivity of older devices which may or may not be 802.11ac enabled.

Though such devices receive some improvement theoretically, in practice it doesn’t work as perfect as when two 802.11 ac enabled devices to connect.

However, it is also beneficial since it attempts to bridge between previous and current technology. It brings beamforming efficiency to older devices.

These routers also support explicit beamforming. One more thing to bear in mind is that there is no specific name for beamforming technology.

Manufacturers brand theirs in their own names. For instance, Netgear calls their Beamforming+. However, the concept and functionality are universal.

Are There Beamforming Routers That Can Work With Older non 802.11ac Devices?

Well, Netgear’s Beamforming+ is compatible with the 802.11ac technique. This implies that their devices support beamforming.

However, with Beamforming+, the client device doesn’t have to be beamforming enabled. Therefore, it is possible to pair Beamforming+ enabled Netgear routers with any device whether it supports beamforming or not.

Some of the routers under this category include:

These models can connect to any device with 5GHZ Wi-Fi. The R7000 Nighthawk will even support beamforming on a 2.4GHZ network.

If you are looking for a beamforming router, don’t limit yourself to Netgear. It is not the only company producing beamforming enabled routers.

Several high-end access points and routers have already become integrated with this technology giving you a wide variety to choose from.

However, before buying one; check the specs on the box to make sure that it supports the technology. If not sure, you can visit the company’s website or make a call to their call centre just to be sure.

Here are a few alternatives you should take into consideration:

So, Is Beamforming worth the investment? 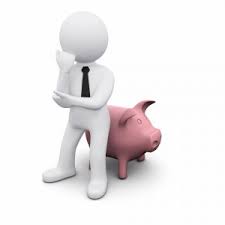 Well, the technology is quickly becoming a standard feature in wireless routers alongside other technologies like tri-band Wi-Fi.

If you can get a router with it, it will surely be a good thing for you. Apart from the fact that you will have to part with extra dollars for a beamforming enabled router, there is no downside in owning one.

If you are among those who were wondering what is beamforming, I hope that you’ve learned a thing or two.

By now, I am sure that you have enough knowledge to make informed decisions regarding beamforming technology